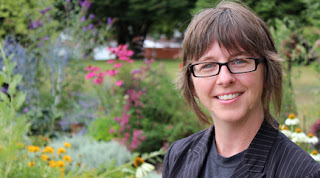 A multidisciplinary artist who has enjoyed expression through film, digital video, photography, performance and the written word. Obsessed by real stories by real people, Lisa g has been splitting her time exploring the history of Riverview Mental Hospital and collecting digital stories all over BC and the Yukon. lisagertrud.com 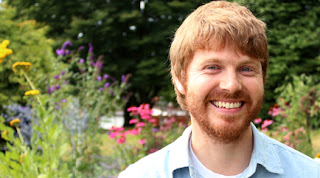 A Vancouver-based filmmaker and artist who uses imagination and humour to reflect on life experiences. His films have been included in numerous national and international festivals and screenings. He loves playing with moving images, nature, and skateboarding. brianlye.com 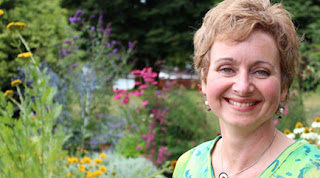 A photojournalist, writer and digital storytelling instructor at Emily Carr University and Royal Roads University. She is currently a Master of Journalism student at UBC and is working with community, educational and media organizations to create opportunities for new stories, story forms and storytellers. suzanneahearne.wordpress.com 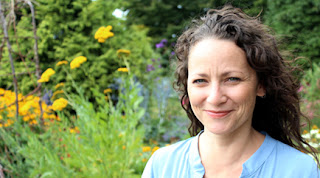 Working as actor, director and producer in Vancouver for the last ten years, Odessa studied acting at UBC and continued her film studies at Capilano University. Her production experience involves working in mainstream media, Indigenous media and independent media. Odessa is fascinated by the interplay between the past and the present and strives to illumintate the two wherever possible. odessashuquaya.ca 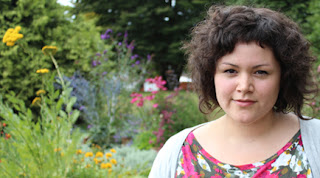 A photo-based artist born in Kitimat, BC who currently lives in Vancouver. Half Haisla First Nations and half British, Lisa's work often examines the identity, duality and history of her family. A lot of her work revolves around the theme of home. She received her BFA in Photography from Emily Carr University in 2008. lisawalker.carbonmade.com


A special guest artist has also shared some of the stories she has collected as part of another storytelling project  called Kerrisdale Collective Memory.
Ariel Kirk-Gushowaty 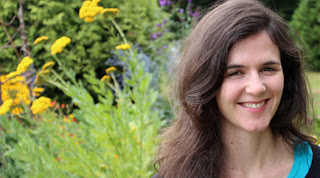 Posted by Vancouver Stories at 22:00 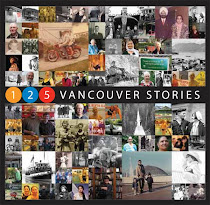